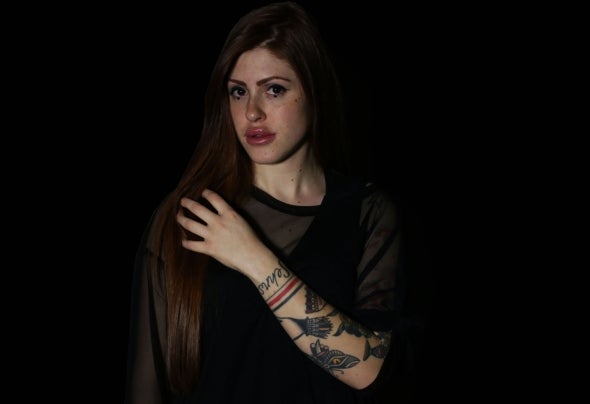 Ingrid Borderline was born in Asiago (VI) in 1991. Even when she was a child she discovered a passion for music, in 2005 she began to play her first vinyl on turntables.She took her first steps in local bars in Vicenza and surroundings when she was very young, and after few years she started playing in Clubs throughout Italy. Afterwards, she performed in various Clubs in Ibiza (Tantra Club, Sankeys, Cirque de la Nuit, NoName, Ibiza Sunset).In Summer 2016 she had the pleasure to play at Sonar (Barcelona) with various Italian and foreign artist, she also participated in the console of the Inside Festival in Bucharest(RO) with a great artist such as Ellen Allien, Technasia, Nick Curly and more... Ingrid is not only a DJ but also a Producer: we can define her as “Sound Seeker” and her musical genre can be distinguished by “Underground” and “Minimalist” sounds.She has produced tracks for several Italian and foreign record labels such as DecayRecords (London), FlymusikRecords (Italy), PunchisRecords (San Francisco), Baile Musik (Frankfurt am Main), Hustler Musik (Italy), Houseworx Records, are just a few.