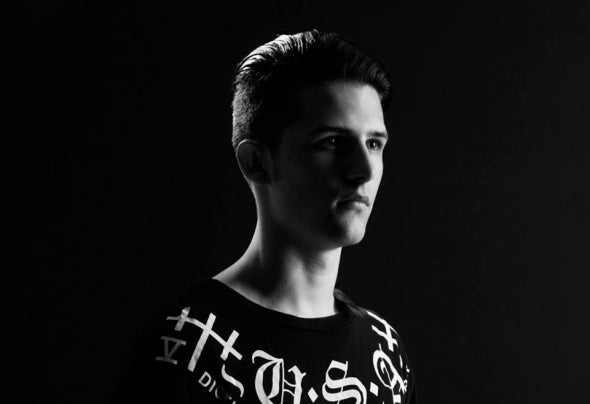 Raul Aguilar born in Cordoba (Spain) in September of 1995, great lover of electronic music, begins to become interested in the world of music at the age of 14, since then wanted to be a Dj and producer. He began his apprenticeship with a controller (Hercules mp3 e2). Already 15 years Raúl Aguilar began by clicking at the Party (Palma del Río) spring and the Springfield (Osuna) Pub, where for the first time I get up a room. At age 16, Raul Aguilar began his career of producer taking his first track called (Seu Sexy) a track of tribal house which I banned even more tracks as (Africa) a Minimal House track, on sale at (Amazon, 7Digital, etc...), dating (La cupula House Of Music Records) label., with all this Raul Aguilar this dump to get away as a Dj and electronic music producer.