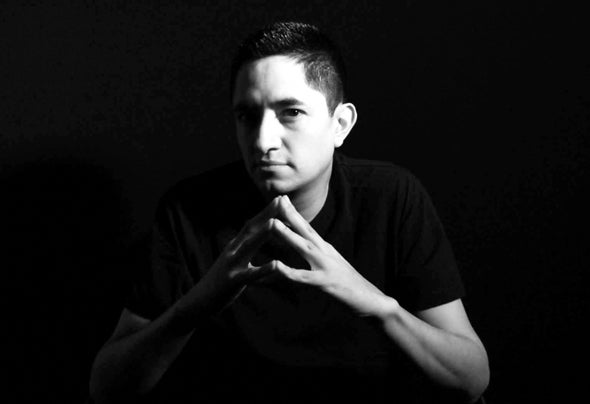 Joy Marquez is one of Mexico's most important DJ's and Artists, recognized as Best Dj/Producer from 2004 to 2012 by DJ Concept Magazine, Finc in Acapulco and DJ's World Mexico.With a career that spans over 19 years as a DJ he has placed his original works on some of the best dance and electronica record labels in the world like Stereo Productions (Spain), Rpo Records (France), 76 Recordings (Mexico), and SouthAmerican House (Uruguay) among others. Joy Marquez' songs and productions have spread around the world in the hands of international DJ's like Pete Tong, Roger Sanchez, Segio Fernandez, Chus & Ceballos, just to name a few.Due to his diverse style, that goes from Deep house to the more exquisite sounds of minimal Tech, Joy Marquez' music has been played and performed all around the world like Spain, Portugal, Brazil, Colombia, Kuwait, Azores Islands, Tunisia as well as in some of the most important clubs and events in his country Mexico.Some of his best works can be found as part of many International DJ compilations like Roger Sanchez "Release yourself No.6", D-Formation Annual Sessions, Judge Jules & Armin Van Buren Mix CD, and as seminal part of the performing set of these important DJ's.Currently Joy Marquez divides his time between DJ performance all over the world, working hard in his production studio and as owner of record label 76 Recordings.