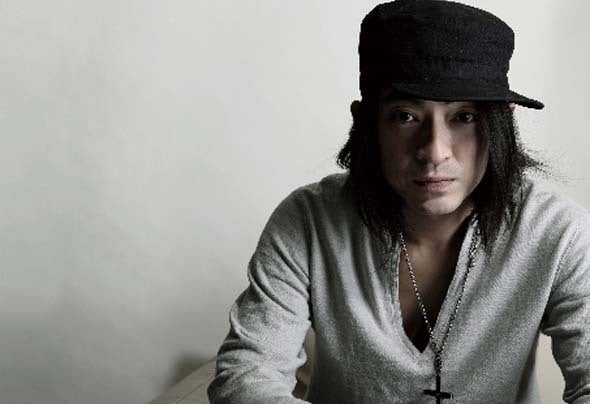 Sugiurumn is the one and only Japanese DJ/producer that is always in link with the world’s cutting edge house scene. It was in early 2000 that Sugiurumn first encountered Ibiza. He was much inspired and returned the inspiration back to Japan. Sugiurumn’s album “Our History is Made in the Night” was released in 2004. This album drew large attention in the Japanese dance scene and single “Star Baby” became a smash hit. This track was remixed by Axwell and DJs all over the world all played this tune. “Star Baby” got licensed by Ministry Of Sound and became a hit tune not only in Tokyo, but all around the world. Sugiurumn’s powerful, passionate and latest DJ style rocked the weekends of Japan. His base club was Daikanyama Air, and the words of mouth quickly spread over the sea. In 2006, Sugiurumn was selected as the DJ of Pacha Ibiza’s mix CD and rocked the 4,000 people in the Pacha main floor. And so He played DJ in IBIZA,2007,2008,2010.  Sugiurumn achieved great credit from Pacha, and done Pacha Ibiza’s mix CD for 3 consecutive years. In 2007, Sugiurumn signed with Avex and released “What Time is Summer of Love?” License offers from labels all over the world came flooding in for its recorded single “Travelling” and it was released worldwide from Pacha Recordings in 2008. Meanwhile the title track “What Time is Summer of Love?” was remixed by Richard Gray and got recorded in the first track of Pacha compilation. “What Time is Summer of Love?” became one of Pacha Ibiza’s biggest hit. In July 2008, Sugiurumn challenged for a 24 hour play at Kyoto World. He made through this incredible journey from start to end. When the long play ended, the place was filled with great thrill and enthusiasm. 2009…  In the 10th anniversary for artist Sugiurumn. His much anticipated first two best albums will be released 2010 february and March. In these albums, Sugiurumn’s past career as well as future visions will be fully presented. Now he is playing in a new monthly party in Tokyo "The Haçienda (guest DJs & performer : basement jaxx, Peter Hook, Todd Terry, Bez etc..). In the beginning of 2012, It is the first time he have played DJ in South America, (Punta del Este, Uruguay). He will be the man to show us the next beat in the world.  http://www.sugiurumn.com http://www.myspace.com/sugiurumn http://twitter.com/sugiurumn http://www.avexnet.or.jp/sugiurumn/