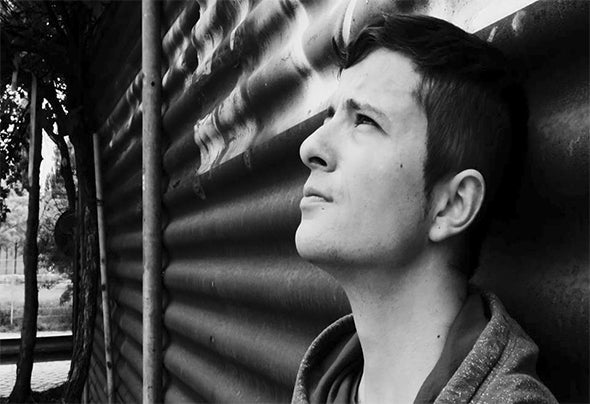 Gavio’s journey began in his native Madrid, Spain nearly fifteen years ago realizing his immensely deep passion for creating and performing music. Beginning his career in music as a DJ, he rapidly evolved into music production, inspired and fascinated by deep and emotive soul and funk-infused grooves from the golden eras in the 1960s, 70s & 80s. This is evident in Gavio’s productions where he skillfully and effortlessly pairs powerful emotion with unique techniques and classic 4/4 house and deep house rhythms resulting in inherently melodic and captivating music that oozes class and vibes. Gavio’s talent was quickly noticed, leading him to release his music on some outstanding global record labels including Culprit, Poesie Musik (Get Physical’s sub-label), King Street Sounds, No Fuss Records, Salted Music, Redlight Music, Alma Soul Music, Prison Entertainment, Casetta Records, Wonnemusik and Savoir Faire Musique. This led to Gavio performing lengthy and memorable shows at iconic and legendary Berlin venues such as; Sisyphos. KitKat Club Berlin and Ritter Butzke and many more. Gavio's latest EP ‘Between You & Me' was released on PuzzleProjectsMusic in early February 2021 and peaked at number 36 in the Deep House chart and received global support worldwide from leading DJs and publications. The rest of 2021 & going into 2022 is an exciting time for Gavio as he evolves his LIVE set production, and simultaneously pursue his passion for cinematography all whilst continuinging to work on his original music spanning various genres & notably release two vinyls with PuzzleProjectsMusic & a digital LP titled ‘Be By My Side' on HOT GROOVERS.