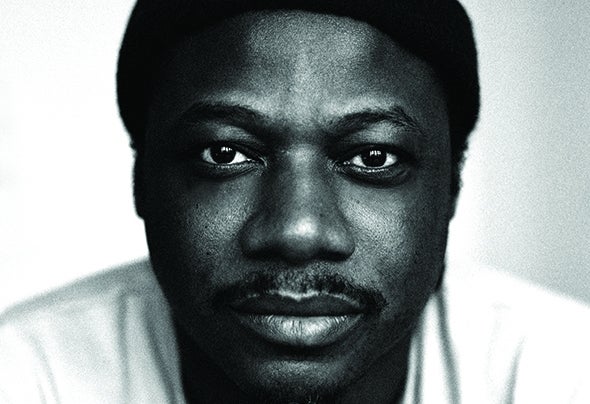 Tribe Chief - Zepherin Saint: enigmatic producer, DJ, talent scout and founder of Tribe records.With a well respected label eight years in existence, touring extensively around the globe and championing the emergence of indigenous influence in electronic music, Saint is considered a key player of the Afro House genre.Listed in the top ten for Afro house artist of the year and top fifteen soulful house artists respectively, Saint produces his own unique blend of afro house, referencing primary roots into a myriad of hypnotic layers; the sound is intoxicating. His music has attained the optimum position to convey Tribe’s message of One Sound, One People to the masses.His rite of passage came in the late eighties when he released ‘Give Me Back Your Love’ under the pseudonym ‘Boyz in Shock’ on Jack Trax, considered by many the UK’s first soulful house record. Jeff mills went as far to include this in his all time Choice Compilation released on Azuli and also garnered support by Tony Humphries and Frankie Knuckles.Coming from an era in house music when there were no subdivisions between styles his productions and label releases reflect the same emphasis and are spun by the likes of Louie Vega, Black Coffee, Solomun, Joe Clausell and Dixon.One Sound, One People, One Tribe.https://www.facebook.com/zepherinsaint https://www.soundcloud.com/zepherinsaint https://www.instagram.com/zepherinsaint https://www.twitter.com/zepherinsaint https://www.facebook.com/TribeRecords http://www.triberecordsuk.com https://twitter.com/TribeRecords