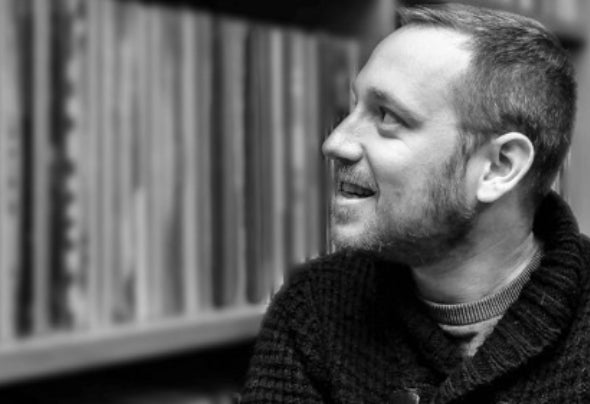 Pietro Nicosia is an Italian music composer, born in Rome in 1982, guitarist, producer, multi-instrumentalist (he also plays keyboards, drums, bass, percussions and saxophone) involved in electronic music, ethnic and jazz, and is always interested in groovy and polyrhythmic music. He grew up studying classical music and jazz, from listening records and he always had a big love for dance music. He uses digital and analog synthesizer as well as instruments in composing music. He has a particular attention to high quality House Music and he’s always studying new ways and moods to pay tribute to the great tradition of the Afro American, Jazz, Funk, Afrobeat, Soul, Gospel and House Music. He’s also a DJ that enjoys spreading good music to the world. Currently he’s producing Music for respected labels around the world, such as Sony Orianna, Ocha, MoBlack, Union, Obenmusik, Merecumbe, Uncover and many others. In the last year he joined with Luis Radio to release lot of house music works together for his new label Groovebom and Catele Records. Lots of these are based on fusion between afro-beats and house music, but also soulful and jazzy tunes. He collaborates with the griot from Mali Zouratié Koné, with whom he released the Orianna record "Sogni" and he joined to his group to play synthesizers and drum-machine and also guitar in a tour in Burkina Faso in the last days of January 2022. He's every day working for produce and record his music, and music is his way of life.