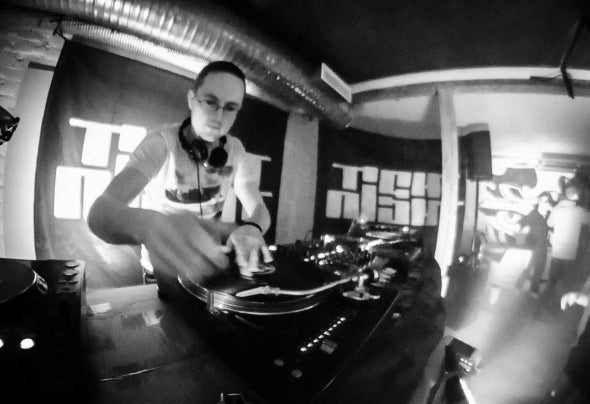 Smok a.k.a. Juha Moisala was born and raised in Oulu, the most populous city in Northern Finland. He first became interested in electronic dance music in the late '90s while visiting local events and from then on house music has played a big part in his life, both as a DJ and as an artist. During this time he has developed his own distinct style which borrows influences from the Northern Finland electronic music scene. He made his first public performance as a DJ at a local club and since this first gig in 2002, he has played in numerous clubs and parties. A few years into DJing, he became interested in producing his own music. In his own productions he has focused on deep house and his releases on Artizan Music and Audiotonic Music has been supported by names such as Shur-I-Kan, Funk D'Void, Murray Richardson, Satoshi Fumi, Stacey Pullen, Tom Lown, Ben Dean and Giom. Despite his love for house music he has developed a more versatile musical taste over the years and as a DJ you might hear him play dance music from deep and soulful house to drum'n'bass.