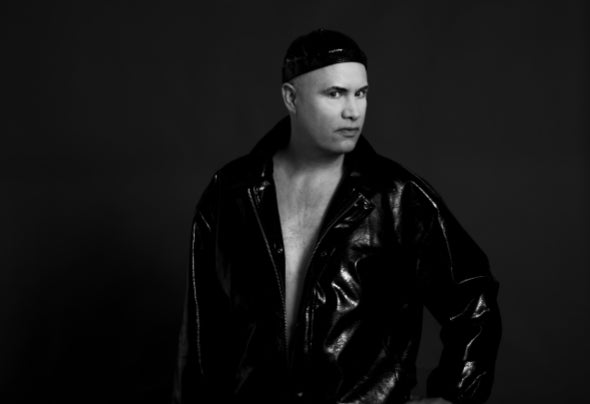 A key figure in Dutch nightlife, Lupe carries out a mission of unity through his music and parties. Based in Amsterdam, Lupe’s sound draws inspiration from acid house and disco as well as the key values that the electronic music scene is built around: peace, tolerance and respect. Over the years he developed from deejaying and promoting parties to a multi-faceted DJ/producer. His music is supported by a wide range of artists such as, Derrick Carter, Heidi, The Blessed Madonna, Andy Butler, Tom Trago, Erol Alkan, Heidi, Honey Soundsystem, Alinka, Shaun J. Wright and many more. As a child he was triggered creatively by a Christmas gift from his parents, the aptly-named compilation ‘Acid House’ on the Jack Trax label which started his exploration of dance music. Aged 16 he became a go-go dancer. Insatiably learning about artists and labels, collecting records, he evolved from club kid to dance music connoisseur. He graduated in film studies and collected records. Then Lupe decided to create fantasy worlds for others: on the dancefloor... From a DJ perspective, Lupe has residencies at Amsterdam’s globally-renowned Red Light Radio and the Parish parties at PiP Den Haag. As a promoter, Lupe has consistently been pushing an inclusive house and techno agenda in Amsterdam since 2004 via his own parties such as Get on Down, UNK, Acid Nouveau and Italo Elite with the latter winning the award for Best Party (2010) at the infamous Dutch Golden Gnome Awards where he was also nominated Best New DJ in 2005: Artist Statement “I bring a new identity for dance, for men and women, straight and gay, black and white and so on. There is nothing to be scared of in each other. Nightlife is the designated area to overcome our differences in daily life, where we see each other freely in a new light.”