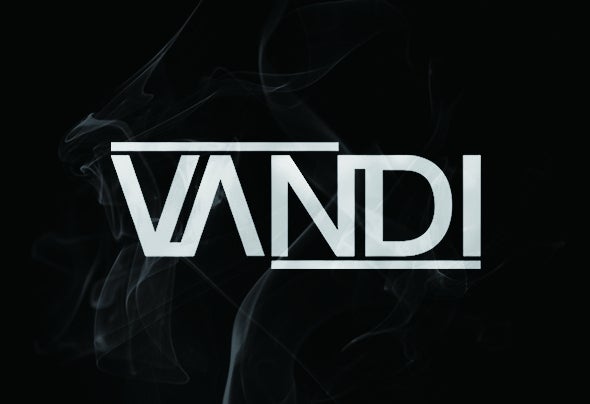 VANDI started out as a resident DJ of “Mike’s Cabin” at Hongdae in 2014. He progressed soon enough to position himself as a resident DJ at the club “THE A”, club “PALACE”, and club “CIRCLE” in Gangnam, beingcapable of his skills to spin various sounds from each house including EDM, Hip Hop, Trap, Trap Reggae, and others. With his unrivaled mixing style, not only he performs at major clubs, but also make appearancesat various music festivals as well. He produces different contents of music to satisfy the audience and tears down the wall of each genre of music. Also, he released is first single with DAY WALKER called “A.K.A” featured by rapper ABSINT, and shown enough capabilities as a producer too.