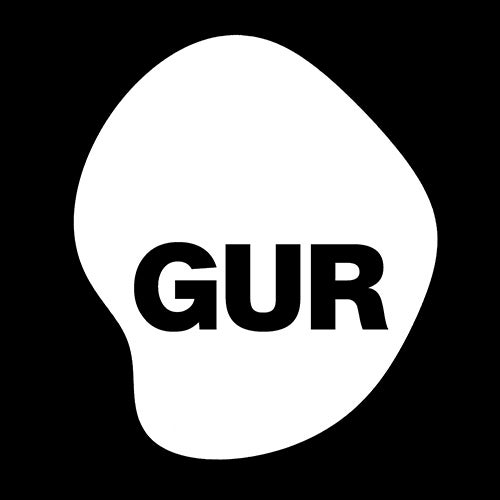 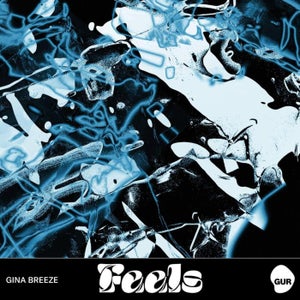 As we cautiously move forward to the reopening of the world, we are happy to once again start to release new music and accompany the roll out of summer. Kicking off the restart is returning powerhouse Manchester artist, Gina Breeze! Her sublime banger track, "Feels" is a floorshaker. Two remixes coming from UK's Super Drama duo and Get Up Recordings label owner, Christy Love.

Gina is a DJ resident of the amazing HomoElectric party where you can find her playing frequently in venues like Hidden & The White Hotel. Her steady determination and skills as a DJ has landed her representation from the prestigious Warm Agency. While she's not playing music, she's often in the studio crafting tracks for labels such as Classic Music Co, Defected, and Steve Lawler's Viva Music. The "Feels" track is a great example of her monster abilities to make a grooving minimal dance track that packs so much punch to it.

Super Drama is made up of Jerome Slesinski and Jon Arnold who came together two years ago. They have been steadily gaining momentum as resident djs at LGBTQI+ hot spots such as Dalston Superstore, Savage, Adonis and as featured guests on NTS, Worldwide FM, and Rinse FM. They have released with and have done remixes for the likes of Bawrut, Bell Towers, Hannah Holland, In Flagranti, Josh Caffe and Kiwi. Their remix of Gina's "Feels" is a percussive bliss laid down in a bath of acid.

Finishing up the release is Christy Love. She has always had a love for music and has been immersed in the house music scene for more than 2 decades. Both as a DJ and producer she is highly sought-after in NYC, largely because of her distinct DJ sets comprising a clever mixture of classic and modern house which also translate into her work as a producer. Her remix of "Feels" is a stripped down cleverly orchestrated production with a classic House vibe.