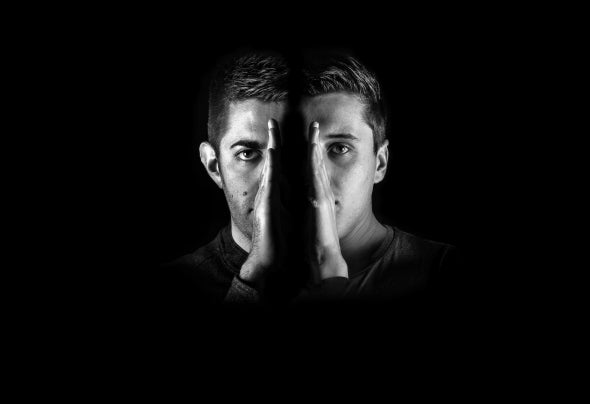 It's not so far from the moment when they did their first appearances in techno scene, but from that, they have been very successful, obtaining great results from their music. They released on label like Second State, Etruria beat, Quartz rec and On Edge Society and they had been played by artists like Pan-Pot, Adam Beyer, Chris Liebing, Luca Agnelli, Paul Ritch, Joseph Capriati, Sam Paganini, Ilario Alicante, Ben Sims to name a few.They are simply music addicted, their studio sessions are based on machine jam sessions as well as digital and vst processing, with whom they create their own sound, their own electronic style.Their productions are very different from each others but all characterized by strong ideas where prevale melodic synth’s riffs, vocals cut and interesting grooves, which bring the listener to a new dimension.