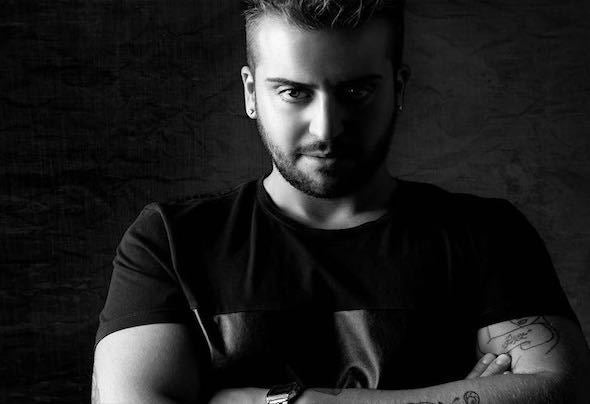 Italian DJ and producer Alex Rubino is undoubtedly one of the artists of the techno revelation in recent months. He moved his first steps in 2003 during DJ sets with friends, bringing forth memorable private parties in short time.Thus begin the ascent to the clubs and treading the best console of northern Italy, he arrives at the Juice Club Bergamo in 2007, becoming Resident DJ.After a short time new requests for cooperation with other clubs of northern Italy starts coming: il Codice a Barre, Dehor, Beach Solair, Ego, Fluid.In 2009 he co-founded the winter party Loft at Bolgia. Thanks to the success of the evening the party become a cult and Rubino draws the attention of the direction of the Club.So arrives the call from one of the biggest clubs in Europe: Bolgia in Dalmine. The club is considered the Mecca of techno, where the best DJs in the world scene play every weekend, and Alex has the privilege of becoming one of the resident DJ.The direct contact with artists like Chris Liebing, Joseph Capriati, Len Faki, Maceo Plex, Adam Beyer, Matador, Dixon throws him directly in the world of techno. The real one.The next step is to give life to his own productions, using the musical knowledge gained in these years.In 2015 he starts working with an independent label in Milan: The Bquiet Records. Thanks to the collaboration with Ten Words they reinvent a song by Agricantus “Manu su Manu",making it modern with a techno remix.Next October he will release "Bump" in collaboration with Francis Arbeit, a very impactful track that keeps up the tension all the song long,then comes out on December 12th Presage Records with his Warp EP consists of 3 discs which was supported bythe best DJ of the moment.Rising even in the record market, Alex Rubino is following the footsteps of the greatest international DJs.