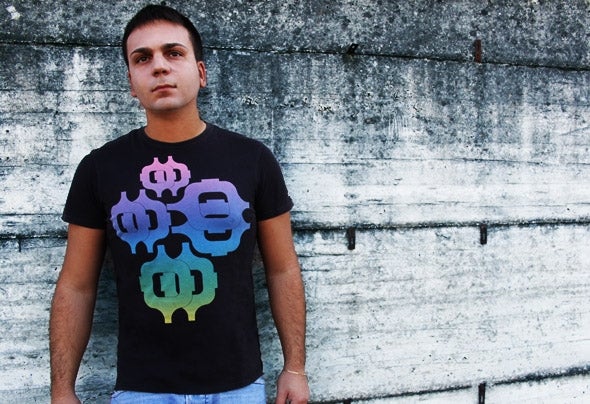 Alessandro Sestini was born in Rome in 1988. Led by his strong passion for music, he began as a deejay at the tender age of 15 years, buying his first console and attending the DJ school in the studios of “Remix”. He began working almost immediately as a dj at parties and in clubs in his home city, initially presenting tech-house music, a fresh and lively music characterized by a large number of voices and synthesizer for a young public which enjoys having fun. As time passed, and influenced by the sounds produced by the most popular German DJs, he remodelled his music, making it darker and faster, reflecting the techno sounds of the European stage scene. It was at this point that Alessandro Sestini began producing his first tracks, at first only with computer software such as “Reason”, but then specialising in “Ableton” and integrating these with various external hardware elements to create sounds which were increasingly individual and finished. His sets are characterized by a marriage between dj-set and live-set, bringing into the dancefloor a music which is both avant-garde and at the same time experimental and in demand, with the addition of the sounds of “live” instruments. The type of music he offers in his productions is the same as the music in his sets, a professionally made techno, dark and rhythmic, supported by many famous djs and producers. In 2010, he launched her own label “Level One Records”, a new challenge. He began to issue and sponsor the work of famous artists and new talent, while at the same time working for herself in the recording studios of the label (Rain of Sound), to create high quality mastering which could compete on the difficult global panorama of minimal-techno music. In 2011 he united his energies with those of Vinc Astorino, another dj and producer from Rome, to create BFK (aka Alessandro Sestini & Vinc Astorino),offering high quality releases ranging from the genres minimal to techno. To be continued…..