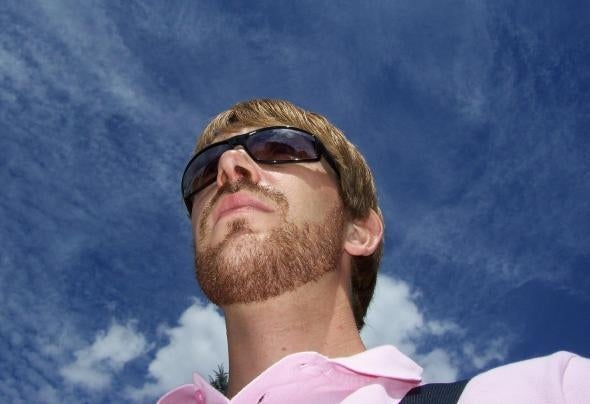 Straight and always close to the edge of techno, but also warm, deep and melodic – that are the terms that describe Jakob Jungs sound best. And in in fact Techno means more for Jaokob Jung than just groove and effect. Being one of the hardest-working artists on Electrogravitiy Records, his releases have found as many fans as his exceptional live sets. Jakob Jungs musical journey began in the middle of the 90ies with his first contacts with Techno, clubbing and DJing. But unlike many others he didn't settle only for dancing, but from the beginning he wanted be the one to make the people party. After a local career as a DJ, he began to produce own music in the end of the 90ies, not to play his tracks in his DJ-sets but to present them live. The first appearances ran under Noisesymptomatix, which he had found with three friends in 2003 and showed all characteristics of his Jakob Jung sound already: Fast forward techno with excursions to electro and early 90ies trance. But Noisesymptomatix was not granted to become more than a drill ground for later activities,because one half of the band wanted to go in more funky and organic direction. So the band split and Jakob Jung and Johannes Thiedig (the later Hiskia) went on as Schützt Eure Kinder (SEK), which last from 2006 to 2011 and became one of the most popular techno live acts in the Rhein-Neckar-Area. In 2008 SEK came in contact with Feydh Rotan and Denes from Heidelberg, two old hands in the techno buisness, who just found another event series called Electrogravity. This project soon expanded to a label, also with music from SEK and Jakob Jung from the outset. Was Jakob Jung just the name for his DJ-sets first, SEK split in 2011 and Jakob Jung began to release and play live also under his DJ-alias. Since than he went on his mission to make people dance and give them impressions of how musically and emotional clubmusic can be. Since 2011 he has not only released his own tracks on Electrogravity, Muenchen, Scarecrow Music, Tantrum and Tuestic, but also done remixes for Superstrobe, Feydh Rotan and others. Jakob Jung hast just taken the first steps. The sucess of his EP „Wolkenbilder“ is just taste of things to come.