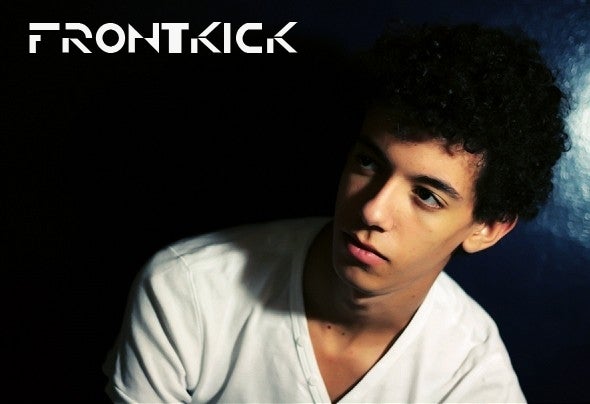 Self-taught 16 year-old Moroccan Producer, he adopted beatmaking softwares as his main hobby at age 15, and mixing melodies together quickly became a passion. In 2010, he decided to broadcast his music freely and he created his own podcast series, that got followed by thousands of subscribers and rose to worldwide movers-and-shakers a few months later. In 2011, he got noticed by various music labels and kept on releasing music until his 17.