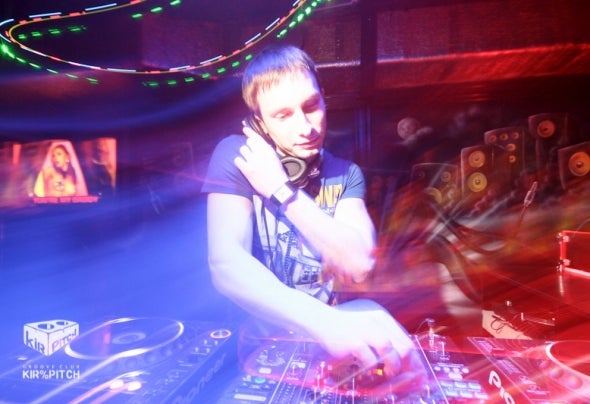 NOVIKOFF was born to Russia (Surgut). It one of the most popular and talented DJs on the club scene a city Surgut. The musical career of the beginnings in 2002 year debut has taken place in night club "Opera- house".In time he had time to act on one scene with such DJs as: Martin Eyerer (Germany), Dave Robertson (UK), Azzido Da Bass (Germany), Vincent Vega (Germany), Superstyle Deluxe (UK), Kris Menace (Germany), Ruslan Sever (Ufa), Lady Waks (SPb), Lena Popova (SPb), Arcady Air (Moscow), Katrin Vesna (Moscow), Oleg Suhov (Moscow), DJ Slon (Spb), Polina (Moscow), Arram Mantana (SPb), Dmitry Bobrov (Moscow), Andrey Loud (Moscow) and many other things.Developed a separate technique, it can be isolated and learned from hundreds of other DJs, he heard her mixes. One of the main priorities of Novikoff is the quality of the musical material and its careful selection. Actively promoting modern electronic music, he does not stop only at major styles, and always looking for something new that makes a lot of time to track musical novelties to the fact that its impressive collection of musical shows.