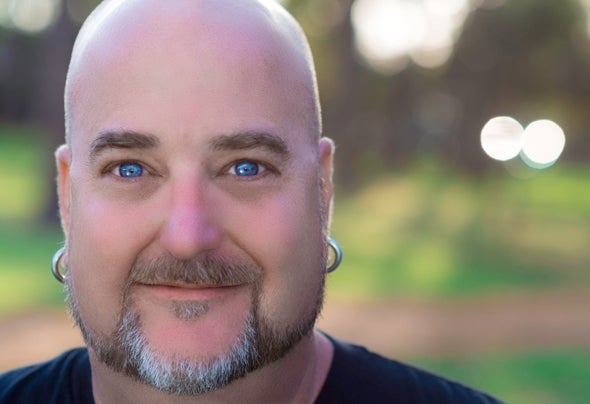 DAYDREAMn played an important role during the early 90’s in electronic music. A master at digital visual art with a background in audio engineering, DAYDREAMn was excited by the sounds of Detroit techno, Chicago house, and the electronic music coming from Europe. DJing in Ft Lauderdale and Miami, the chill-out, patio or "other" room offered a lot of potential for realizing what he was trying to communicate musically. His sunrise Techno, House, and Downtempo sets, DAYDREAMn played an essential role in the United States Electronic music scene. You may have seen him at festivals, nightclubs, and poolside. Appearing at festivals in the rain-forests on the beautiful island of Puerto Rico, DAYDREAMn helped to cultivate a now bustling electronic music movement with HA!MUSIK. Appearing alongside the likes of Lunasoul, Carl Craig, Aqua Rhythms, Josh Wink. with more than 20 years in Electronic music DAYDREAMn, a veteran digs deep bringing positive vibes to the dance floor.