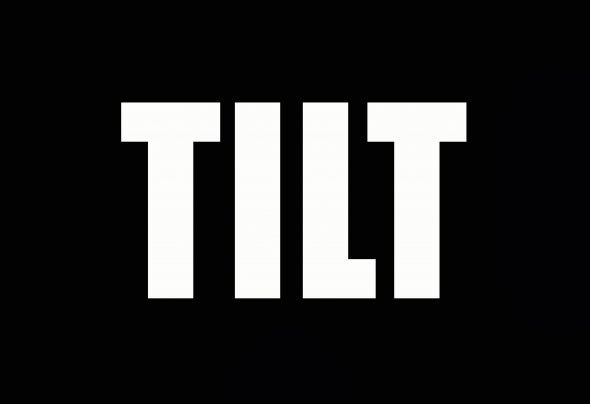 Often called 'Mighty' or 'Legendary' TILT have been a huge part of Clubland for 20 years now. They have gone on to DJ and perform in all of the Worlds top clubs and venues, from Ibiza to South America, North America to Australia. The guys have DJ and performed on huge tours supporting Paul Oakenfold, Simply Red and MTV. DJing in super clubs such as Twilo (NYC), Pacha (Ibiza/South America), Space (Ibiza), Amnesia (Ibiza), Womb (Japan), Crobar (Miami), Vinyl (Danny Tenaglia, NYC), Ministry of Sound World tours, Smirnoff Vodka World tours and all the major Festivals such as Creamfields, Homelands and Global Gathering along the way. Mick Park's DJ partnership 'Parks and Wilson' also produced two widely successful Essential Mixes for the Pete Tong show on Radio One (one of which was voted second best of all time behind Sasha & Digweed).TILT were signed by Paul Oakenfold to Perfecto/Warner Music label, and in 1996 they had their first UK top 40 hit with 'I Dream', more big tracks followed including 'My Spirit' and 'Places'. In 1998 they moved record label t o Red Jerry's brilliant Hooj Choons and more hit singles followed. 'Invisible' (featuring the vocal talents of Dom Atkins AKA Grace) was a top twenty hit, and 'Rendezvous' and 'The Seduction Of Orpheus' (a favorite of Danny Tenaglia) were massively influential tracks which moved the progressive/trance-dominated house scene into previously uncharted, darker territory. TILT had become a major force in the international dance music revolution – with their tribal drums, booming bass-lines and unforgettable melodies, they blurred the boundaries between house and trance and supplied millions of dance music lovers worldwide with the soundtrack to their weekend. To date TILT has had seven UK hit singles, and are now registered to the official Chart Encyclopedia in the UK. Combined together TILT's production & remix portfolio is second to non - U2, Dido, Kasabian, Arctic Monkeys, Paul Van Dyk, Tiesto, DJ Pierre, Laurent Garnier, Inner City, Kevin Saunderson, 'Mad' Mike Banks, Boy George, Paul Oakenfold, Jeff Waynes 'War Of the Worlds', Way Out West, Bedrock, Quivver, Apollo 440, Cosmos. They also collaborated with the late great Malcolm McClaren, Manager of 'The Sex Pistols' on "Lacme - The Bell Song". In 2005 TILT released their debut album 'Explorer' which featured the massive clubland hits 'The World Doesn't Know' and 'Twelve'. Another side project was the New York underground anthem 'West On 27th' by Killahurtz, released on Hooj Choons, it has just been remixed by TILT.In 2011 they produced "No Other Day" which featured Maria Nayler, and re-released the classic "The World Doesn't Know" for Lost Language's 100th release. If that wasn't enough, 2012 saw the boys hit the ground running with their huge remix of Cosmos "Take Me With You' which was supported by Pete Tong on Radio 1 and Steve Smart on Kiss FM. The band are currently hard at work in the studio, writing and collaborating with various guest artists and finishing off their second untitled album. Its looking really good for the come back kids *men* with DJ support from the legendary Carl Cox, Hernan Cattaneo, Nick Warren, Pete Tong, Armin Van Buuren and Paul Oakenfold plus many other of the Worlds top DJ's.TILT have recently played 2 sell-out Live shows at Cream, Liverpool in 2011/12. In 2012 the boys will release brand new material on Blackhole Recordings, Mesmeric Records and Lost Language and have also launched t heir very own Radio Show 'TILT TV' (T ot al Volume) on Proton Radio. As well as this they have also started their own imprint club night 'REZ' which they Performed live/DJ at in July 2012 and once again rocked their spiritual home of Liverpool!