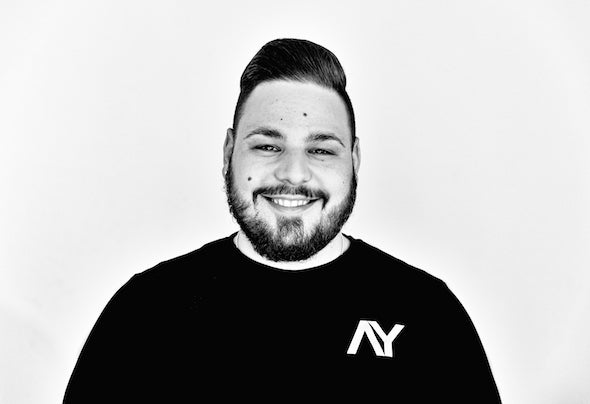 Angelo De Feo (born 22 July 1991), better known as DEFEO, is a Swiss/Italian DJ and producer. He started DJing in 2009 playing in local bars and clubs in Switzerland. He was spotted in 2010 by his actual General Manager called Marc Heymoz. He joined Aprod Agency (CH) after 2 years and started in 2015 with a new Team, called AFFINITY. Having played in many countries from Switzerland to France, Ibiza and Miami, this house & progressive house DJ has for the continuation of his career a lot of projects which will be soon revealed.