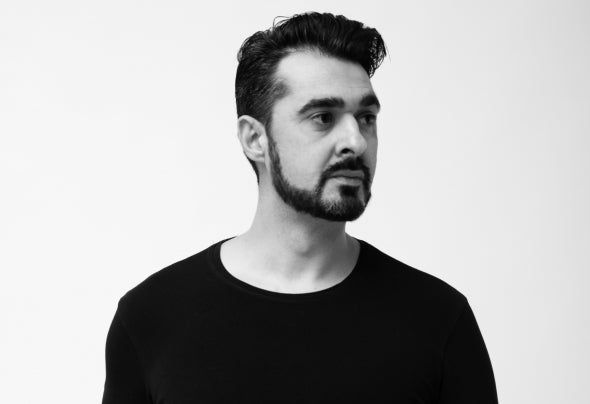 DJ Leandros' passion and talent for house music has seen him established himself as one of Cyprus' most accomplished DJ and Producer. Originally from South Africa but now based in Cyprus, his productions have received worldwide airplay in over 30 countries and featured on over 40 different radio stations and podcasts around the world. Leandros has come a long way since winning Eurotribe's Battle of the DJ's in 2002. He has released tracks under established labels such as King Street Records(USA), NiteGrooves (USA), Soul Candi (South Africa), Multi-Racial (South Africa), Waking Monster (USA), Karmic Power Records (USA) and many more. His single "I Need You In My Life" reached No1 on Kings Of Spins , as well as reaching the Traxsource Top 100 singles and soulful house charts, whilst his next release "Hear My Soul" received similar success and was even named 'Single of the Week' by DJ Fresh that summer. Along with this success he has also had 3 singles on the top 10 for Kings of Spins , Top 100 for HTFR as well as the Traxsource essential charts and many more chart success stories. He has also done ocial remixes for artists such as Black Coffee , Sis n Jones , Tumelo and many more. His release on Karmic Power Records ‘ Turn Back Time ‘ also reached the number 1 spot on Kings Of Spins as-well as being named track of the week on Deejay Radio 93.5. Leandros' music is well supported within the industry from some of the world's best DJ's and producers including Culoe de Song, Black Coffee, Bert Bevans, Quentin Harris, Karizma, Laurent Garnier,Booker T, Phaze Dee, Vinny da Vinci , Laurent Garnier , Diry Secretz, H@K, Felix Da Housecat and more.Apart from being an accomplished DJ and producer, Leandro hosts his weekly radio show 'Colours of House' on Deejay Radio Cyprus , which has become the most successful longest running & most syndicated house music radio show in Cyprus' history . Syndicated most notably on Grant Nelson's D3ep Radio Network.