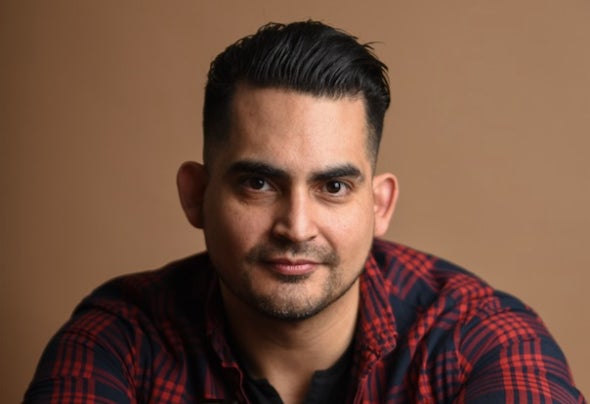 Dj and Producer Che Jose has a masterful meander through electronic genres of progressive house, future house, melodic techno and future bass. This is more apparent when you listen to the wider repertoire of music that has been released over the years. Never confounding to the norm, Che looks at releasing quality music regardless of the electronic sub genre. This sound can take you through a journey of electronic bliss, while always keeping you wanting more. A DYI diehard through and through, the F.T.F.T Records head honcho meticulously takes care of all his own mixing, mastering and every logistical element in between. With proven release on such labels as Armada Music, Stoneboy Records, Sony One Love and now his own imprint F.T.F.T Records, has allowed him to grace some of the biggest clubs and festival across the globe. Che Jose has supported such renowned artist as Roger Sanchez, Stonebridge, David Penn, Hardwell and more. His music has also been supported by artist like David Guetta, Nicky Romero, Stonebridge, Armin Van Buuren to name a few. While listeners may not always know what to expect from him, Che’s sure to bring all the colour and charisma which his lifetime of experience has afforded him. Che Jose may register as a edgling face in the eyes of the electronic world today, his music however tells a much more salient story.