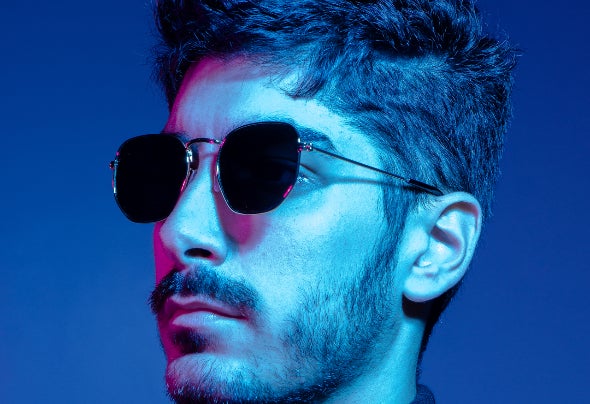 With energetic sets and striking melodic lines, PACS merges his knowledge of electronic music with his 13-year trajectory as a classical pianist, creating a unique sound universe that conquers and infects the audience. With influences aimed on Melodic House & Techno and Progressive House, the 23-year-old young producer from Rio has been drawing a lot of attention of the musical market for his originality and musical identity, which led him to receive full support from great artists such as ZAC, in addition to the big support from Vintage Culture, who recently classified him as a "new talent in Brazilian music". PACS released his first EP on Fluxo Records in 2020, as well as being invited to sign DJ Sets for some of the most renowned Brazilian labels, such as "Warung Waves", "Só Track Boa" and "Sonzeira". In his tracks, PACS has already obtained the support of renowned national and international artists, such as Vintage Culture, Mecca, Amine Edge & Dance, ZAC, Antdot, Who Else, Illusionize and FFlora.