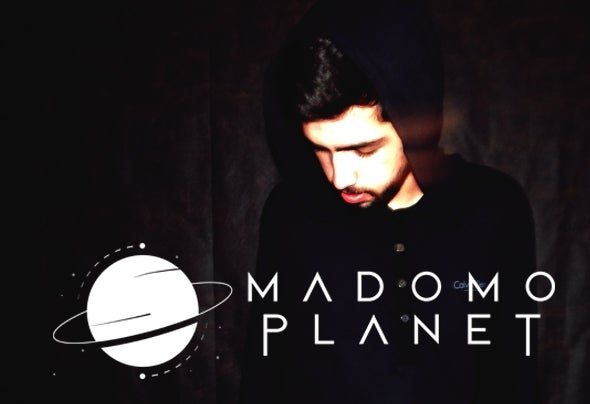 Brazilian producer that has a single purpose, to make its music to break down barriers, conquering its space and admiration to each event. With its strong sound identity, Madomo Planet walks in the midst of Techno, and gradually writes its story on the scene.Project created at the end of 2016 that has already gained prominence with releases in labels such as: Piko Music (ITA), Warbeats Records (BRA) and Underxpression Records (BRA). In constant evolution it is possible to say that this is just the beginning, and make sure that Madomo Planet is the name of the ascension.