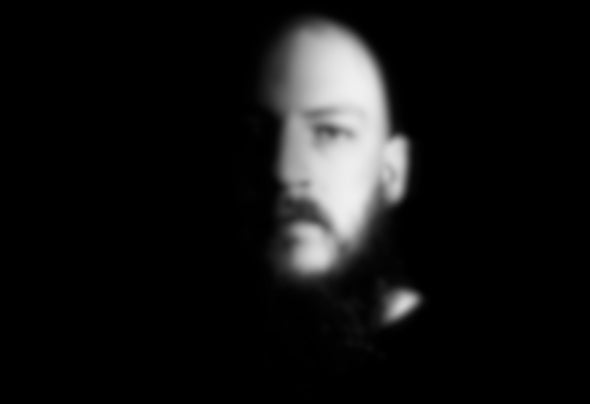 RE-Connect Techno Dj/Producer from Belgium discovered his passion for music at a very early age, when he started exploringhis parents music collection. Back then, he had the amazing opportunity to discover iconic artists such as Jean Michel Jarre,Pink Floyd, Michael Jackson, … paving the way to his artistic foundations and approach to music. RE-Connect was drawn to theelectronic music scene, inspired by the endless possibilities of the genre and the immense creative scope it can provide. Music isa true passion for him, and you can always  nd him doing something music-related, whether he is making new mixes, makingtracks, listening to new stuff or searching for new artists!Earlier in 2013, RE-Connect started working professionally as a DJ/Producer, cutting his teeth in the local circuit and gainingextensive experience. Ever since then, he kept performing regularly, not only touring throughout Belgium, but also DJing foraudiences in Germany and the Netherlands. He has had extensive experience playing for underground venues as well as largerclub events and festivals where hi shared the decks with wel know artists like Joyhauser, Tom Hades, Under Black Helmet, Wex10 to name a few. The sound of RE-Connect’s music could be described as lush, dark and atmospheric. The low end in his tracksis heavy and deep, while the top end if often silky smooth, enhancing the clarity and de nition of his mixes. In addition to that,he is always eager to experiment with new sounds and ideas, always keeping an open mind with his production work.Currently, RE-Connect has been developing a new independent concept, “DuisTer,” where he set out to collaborate withestablished and underground artists alike.What makes RE-Connect stand out in the industry, is that he is always experimenting and innovating with his sound, creating aunique and immersive experience for his audience.