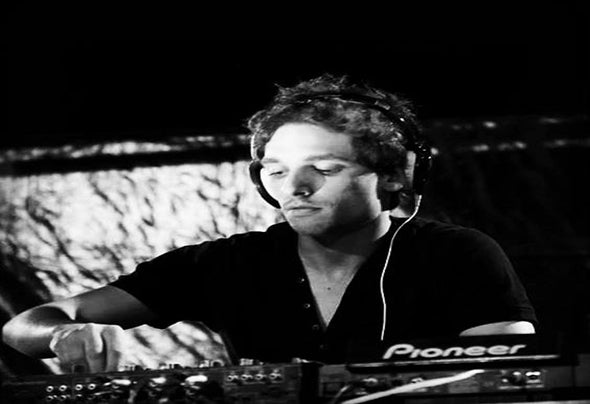 Plastiks become to be a dj/producer with 16 years old, with always a unique style, Tribal House , Tech-House and Techno.Now with 27 years old, he have a residency at a club in Portugal, he played at some summer festivals,clubs, sunset parties and private techno parties. Producer of the hits Voices,Pulsar,Mombaza & Minerva (Aritune Rec), Funk It (Spot Records) and his lastest track "Released" (Marktek Rec) was played by some great names of techno world and was number 1 on top5 portuguese techno productions. Plastiks has signed a contract with DTL Records to release the track "Fear It" (Release date - 9 October 2018)He signed a contract with Plastik Galaxy Records for a release the track "That Fire".Plastiks sets its full of energy and great vibes, he is known for the newest rising star of techno in Portugal.