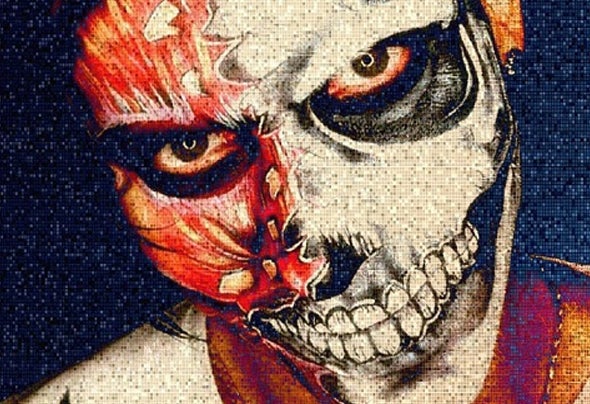 Mehran Javid Panah AKA "Sign Of Crows" Or "SignOfCrows" Born 20 Jan 1988 is a Persian keyboardist, composer, record producer, and Sound Designer. He is a composer for film and television. Mehran plays keyboard, synthesizer, guitar, and drums. He also does music programming, engineering, and mixing. He produced more than 150 tracks for his solo albums and soundtracks for movies and games. Mehran Also has his own record label called SOCS Records.