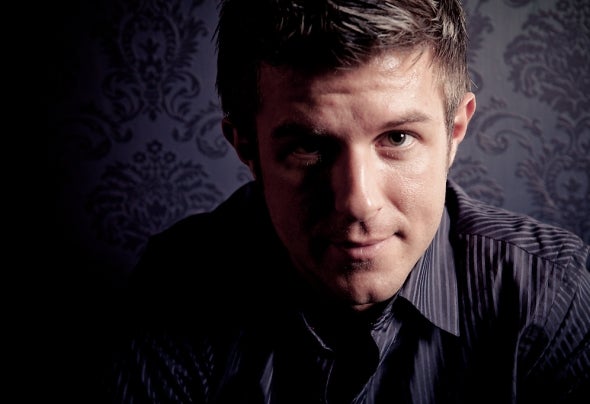 With his humble beginnings on Vancouver Island at the age of 15, Tyler Collins aka DJ Tyco is no stranger to the music scene. A lifetime of musical influence and over a decade of Djing under his belt has established DJ Tyco as one of the most sought after and successful DJ's in Western Canada. Having shared his passion for music around the world in places such as Europe, the Caribbean, Canada, the United States and Asia, Tyco quickly developed the ability to cross barriers and communicate with people through one common language, his music. Whether it's his twisted basslines, funky drops, or the hottest club hits combined with his unique mixing and maniacal scratching skills, Tyco commands the attention of any and all party goers and delivers an intensely energetic and highly entertaining performance every time."my whole life has a soundtrack and a beat, I don't feel right if i'm without music, or my everyday rhythm, nor would I have it any other way"It would do no justice to paint DJ Tyco's music style with one brush as he has been well known to paint the dance floor with genres including House, Funk, Electro, Breaks, Drum'n Bass and Dub Step. At any point in his performances you can expect to hear Tyco creating his own live Mash-Ups on the fly. Looking beyond just his stage performances, DJ Tyco has immersed himself as deep as anyone can into the music industry by helping up-coming talent find their own voices and professionally recording artists in his current home of Edmonton, Alberta. There is no end in sight for DJ Tyco anywhere in the near future and neither him or anyone that hears him play would want otherwise.