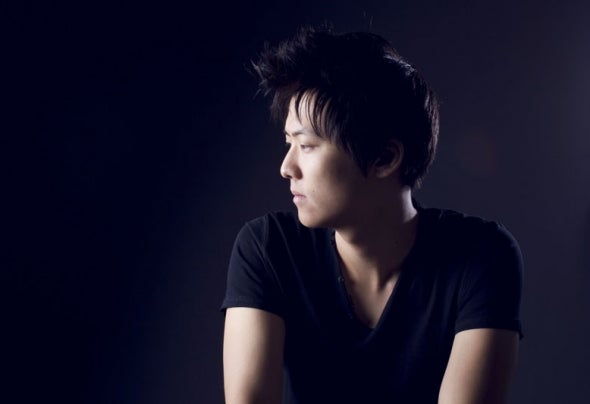 Since his discovery of electronic dance music, Tomeeo has been passionate with all facets of the EDM scene. His love for the music landed him many gigs at Chicago's top clubs including Crobar and Vision along with a weekly residency at Martini Ranch. In 2009, Tomeeo was also invited to DJ at the Winter Music Conference in Miami, FL, having the opportunity to play with Chicago's top DJs (Tony Arzadon and Nathan Scott among others) and host a private party with world-renowned artists Tocadisco, Arno Cost, Norman Doray, and Dabruck & Klein. Tomeeo has also shared decks with Sharam, Mauro Picotto, Starkillers, Dustin Zahn, Kyle Geiger, and Tim Baker. In 2011, Tomeeo expanded his global footprint and performed at major hot spots in Seoul, Korea including DJ Mag ranked Club Volume and top clubs Answer, Junkie, and LUV.T omeeo recent ly launched t he record label “Linear Techno” along with his partners Alex Sanfacon, Gabriel Palomo, and Silent corp. Linear T echno is well on it s way with its 4th EP in the pipeline. Tomeeo also hosts the bi-weekly Podcast for Linear Techno, featuring mixes from various techno artists around the world.In March 2012, T omeeo launched a weekly EDM podcast called EARSLAP in collaboration with A.Move. Since then he has been working with some of the biggest international EDM stars through guest mixes, whose names include Moguai, Ferry Corsten, Steve Aoki, Swanky Tunes, Tritonal, The Crystal Method, Digitalism, Porter Robinson and many more, bringing the best music to its listeners in Korea and around the globe. In the summer of 2012, he was invited to play mult iple gigs in Seoul again, including a dedicat ed Earslap party that was broadcasted as an episode on the show.Currently he is working countless hours in the studio, producing his original tracks that are scheduled to be released in late 2012 through his label Linear Techno and others. As of July 2012 Tomeeo is one of the most noteworthy artist in Korea's EDM scene, rapidly gaining recog- nition for his work in EARSLAP and his powerful, mind blowing performances on stage