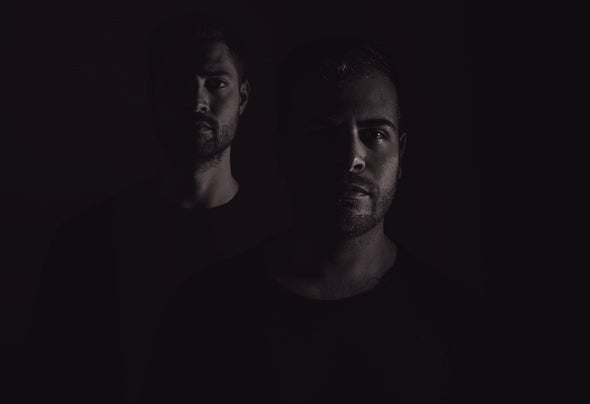 Save The Rave is a Spanish drum and bass production duo composed of Javi Gongora and JC Martinez. The duo are from Seville (Spain), and formed in 2009, actually are one of the most powerful Spanish projects in the Drum and Bass scene right now.Save The Rave are known for producing various different styles of bass music ranging from drum’n’bass, dubstep, electro and breakbeat. The debut studio album, “Sleep When You’Re Dead”, was released in 2017 to positive critical reception.