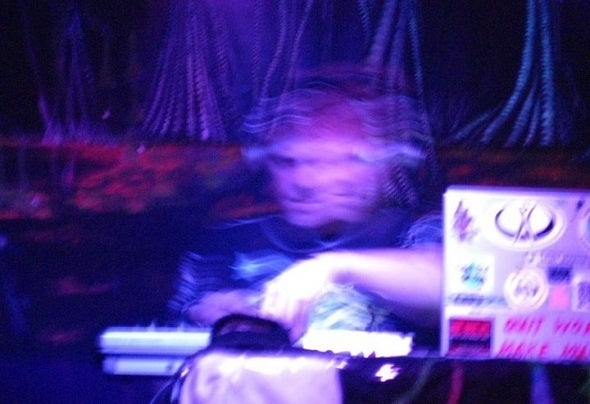 Ross DuBois (aka Random) was born in 1978 in the San Francisco Bay Area which has been his home and source of inspiration. In 1996 he first heard Psychedelic Trance and chose the path of being a Psy-Trance musician and DJ. The music he creates and DJs is inspired by the environments where he's lived and crafted for the parties that he has performed at all over the planet. Firmly established as a North American Psy-Trance legend and staple, Random has and continues to DJ and perform live in a variety of locales such as Mexico, Japan, Europe, as well as his home base of North America and California.