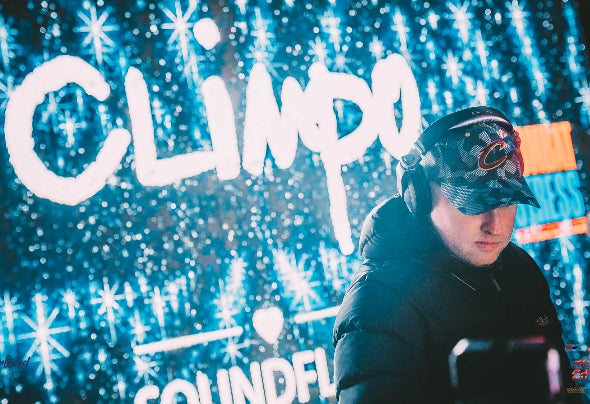 Climpo got into DJing as a way to help with his mental health challenges following his return from Afghanistan. He quickly gained recognition for his performances across the UK and Ibiza alongside the likes of Brandon Block, X-Press 2, Jayline, Francesco Poggi and CASSIMM. 2019 marked the start of his career as a Drum & Bass producer with his debut album The Darker Skies before launching his own label Full Send dnb with an amazing roster of international artists. As a pioneer of the genre, Climpo has never followed a traditional blueprint or stereotype. From his early works being likened an electro-neuro style, towards his more recent ventures into a new sub-genre many are calling Euphoric Drum & Bass. Following on from his residency with In2Beats 106.5FM in Bedford, Climpo now hosts The Full Send dnb show weekly on Facebook Live promoting the best rising talent in the business! Climpo's second album 'The Shadow of my Light' is out on 8th October 2021.