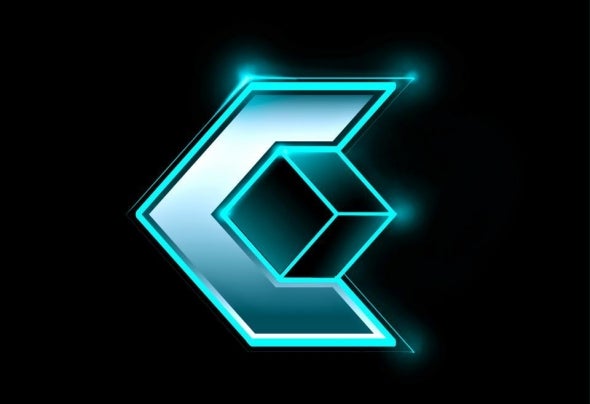 Standing his ground in various genres and styles, Cubism has always been a spontaneous yet characteristic producer. Known for his sound design and groovy flows, every track was carefully constructed so heads will move along.Cubism's debut album on Adapted Records, reached the sky in the top 5 releases on Beatport, among Skism and Zomboy, while gaining support by some of the most well respected names in the scene such as Apashe, Culprate, KOAN Sound, Holly, Billain, Mantis, Barron and Habstrakt, just to name a few.Having more than 10 years of djing in his belt and experience from gigs along Pendulum, Doctor P, Skism, Flux Pavillion, Funtcase, 16Bit, Trolley Snatcha and DVVBS to name the basic ones, he always makes sure his crowd will want more and always leave them wanting more.Featured on:Ministry Of Sound Radio: Never Say Die Show (KOAN Sound Guest Mix) BBC Radio: Diplo & Friends (Victor Niglio Guest Mix)EDC 2013: Under The Electric Sky Soundtrack