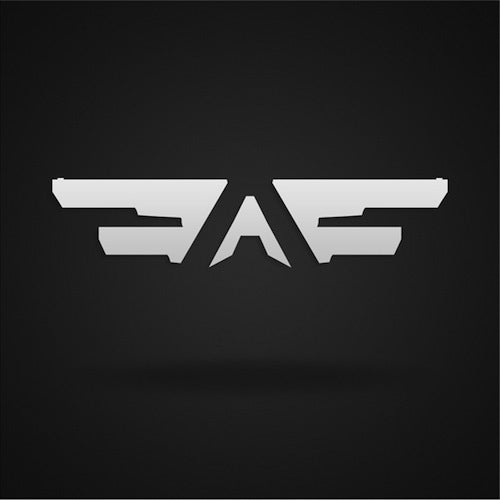 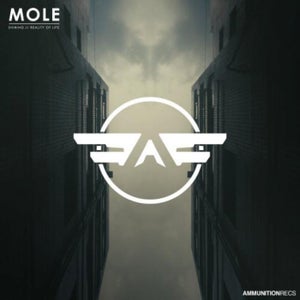 We here in the Ammo camp refer to it as "PragueRock", but don't be mislead. Mole's latest offering is extremely danceable. Both Shining as well as Reality of Life are extremely efficient at neutralizing light armor targets. This AMR is much lighter than most, however, and while it comes with a folding bipod, it is light and short and maneuverable enough to fire from the shoulder in the standing position thanks to its unparalleled weight to efficiency ratio. It features a lever-delayed blowback action, so while you're buddy's squared up next to you with his big, goofy, unwieldy Barrett, you'll calmly and coolly be launching 12.7x108's downrange at an extremely motivated 2500 fps with no muzzle break. "But eROK, I ain't got no Russian ammo," I hear you saying. Well, the other good news is this baby is modular and can be rechambered for the 50 BMG round. Really, is there anything more gratifying than turning tangoes and x-rays into nothing more than pink mist in the wind? UCMJ be damned, of course you were aiming for his ruck sack. Hell, Mole's pinpoint accuracy permits you to make a legitimate claim on aiming for his canteen or wristwatch. With these tracks in your motivated crate, who's going to doubt you?