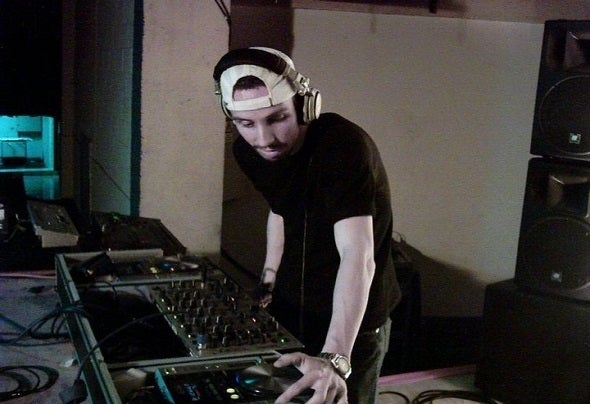 "Daniel Zilli France", known as Zilli, born on February 15, 1980 in São Paulo - SP / Brazil.Always been connected to music, having relatives who were teachers of piano and accordion as an incentive.Worked in some producing audio and today is one of the owners of the "Square film," Live and producing 3D (www.s quarefilm.com).Zilli has launched its first track and the label KSR BacciBros in mid-2007. Since then, has signed with labels like DNBB / Bacci Bros / KSR / Chillax Trax / Metta Rec, among others.