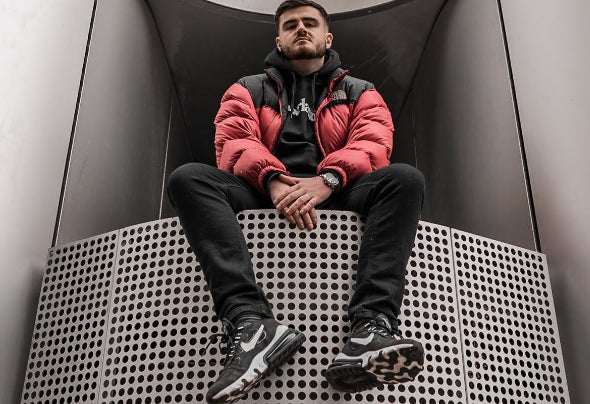 Rise has been Making movements in the Drum and bass scene all over the country, but especially in his hometown of Bristol and in Portsmouth during his student career. His expansive knowledge of Drum and Bass and his large collection of tracks allow him to blend tunes together from all corners of the Genre. Starting his journey into music production just three years ago, Rise already has a fine selection of tracks under his belt. Delivering heavy-hitting basslines, crisp drums, along with a pinch of jungle flavour. With a wide range of support already from across the scene, including fans from the UK and Overseas, Rise showcases an expansive variety of styles, including technical drum patterns, Refined sound design, along with some vocal work on the side too.