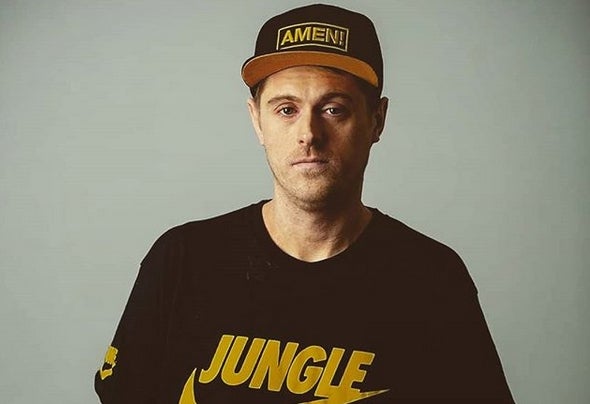 Rising to prominence in 2013 with his chart-topping track ‘Badboy’, championed by many as a modern Jungle classic, DJ Hybrid has remained an ever-present figure. In 2015 he won ‘Best Breakthrough Producer’ and ‘Best Breakthrough DJ’ at the We Love Jungle Awards in London. In November the same year his debut album ‘Mixed Origins’ received support from across the entire Dance music scene. In 2017 his label 'Deep in the Jungle Records' won the award for 'Best Jungle Label' at the We Love Jungle Awards, a huge milestone in the artist's career. Since then Deep in the Jungle Records has been recognized as one of the most prolific and forward thinking labels around. DJ Hybrid is seen as one of the leaders of the modern Jungle movement, his unique style allowing him to gain a loyal following worldwide.