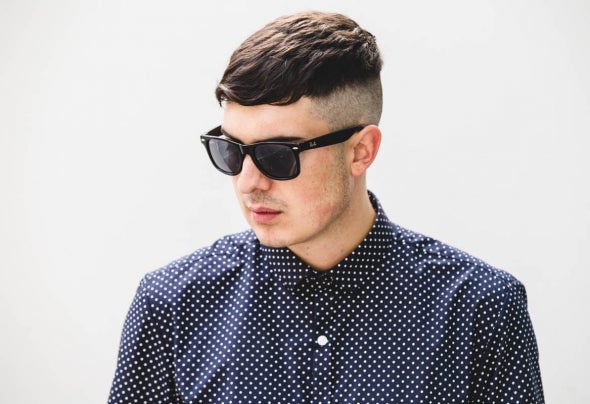 Taking ‘Jump Up’ Drum & Bass to the outter reaches whilst maintaining it’s original roots is something he is proving to be a master at for such a new producer. Having garnered early support from BBC Radio 1 & the certified UKF it was no surprise the biggest names in the scene jumped on his debut classics ‘Black Hole Skank’, ‘Swarm Dem’ & ‘Fight’ which were on heavy rotation with the dons Andy C ,The Upbeats, Calyx & Teebee, Friction and of course Get Hype Records head honchos ‘The Prototypes‘ to name but a few, it’s understandable that anticipation is high to hear what’s next from this fresh producer!