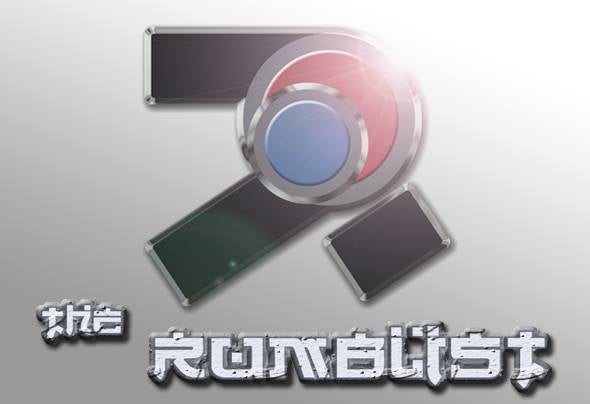 To try and pin The Rumblist down to one specific genre is futile. He is The Rumblist....With influences across the board from the Prodigy through to Aphex Twin as well as from more melodic artists and composers such as Plaid and Yoko Kanno, his output covers a broad range of sounds and is described most easily as "quality electronic music".The Rumblist has seen his music released on labels such as VirusB-23 and Click Click Drone (both no longer around), as well as remixes on Boltfish Records. In 2011, The Rumblist appeared on the award winning Definition:breaks label with remixes for the CoolBreakerZ, A2C, Sinners Inc and the mighty Physical Bross!2012 saw The Rumblist drop his debut EP on Digital Sensation UK, as well as featuring on Future Jungle Expeditions Vol.2 on Top Drawer Digital, which received BBC Radio play! The Rumblist also had music released on Held2Ransom Records, Unstable Label and also the long-awaited Livid EP onDe f init io n:b re aks .2013 promises to be even better, with remixes and an EP on Music Dark Records, as well as releases forthcoming on Soundbreak Records, and highly anticipated EP with Top Drawer Digital!