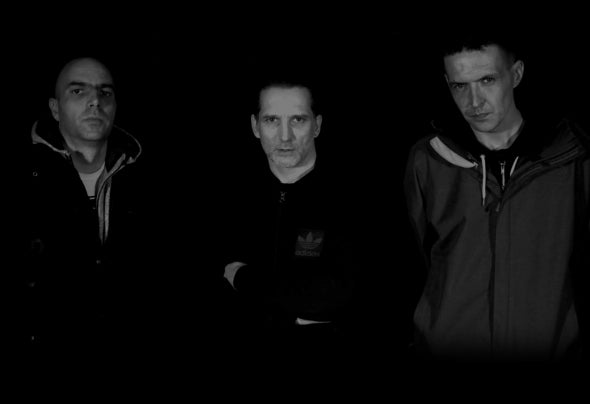 Dastardly London duo RadioKillaz have been killing it in recent times. With dynamic tracks that mash-up junglist riddims, old skool hardcore, breakbeat and rave, they’ve become one of the principal acts in the future jungle scene. Their tracks have been supported by many of the leading electro-house, breakbeat, hard dance and future jungle DJs, and they’ve released tracks on labels such as Passenger, Warehouse Wax, Top Drawer Digital and their own Rkz Recordings.Nominated in the Best Producer and Best Track categories at Breakspoll in early 2013, their releases keep making it onto Annie Nightingale’s BBC Radio 1 show – despite the fact that they’re probably “detracting a large audience from listening to the radio ‘cos they’re banging RadioKillaZ shizz on their own systems instead”.