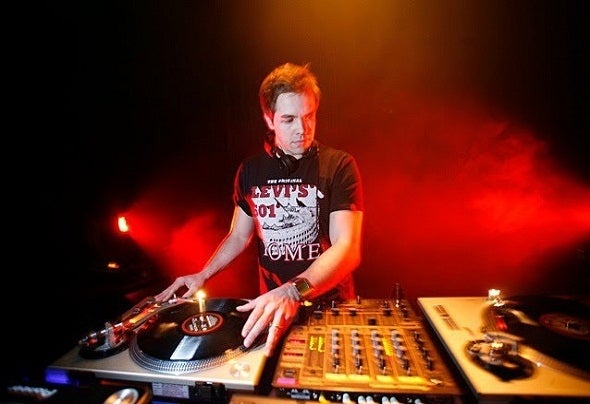 Ilkka Kurkela is a drum'n'bass producer & DJ known as Mineral. This Finnish artist has been hooked to drum'n'bass since 1996/1997. He has produced music for over a decade, and his music has been played on several radiobroadcasts during the recent few years. Four of Mineral's tracks have been signed to In Da Jungle records, and they're going to be released in 2007.Usually Mineral focuses on atmospheric and mellow tunes with additional old-school spices, although every now and then he produces darker & rougher sounds as well. In addition to producing drum'n'bass, Mineral has been spinning records on Finnish clubs & drum'n'bass parties since 2001 with names like Resound, Digital, Seba, Tech Itch and Noisia. Mineral is truly a profound lover of drum'n'bass!