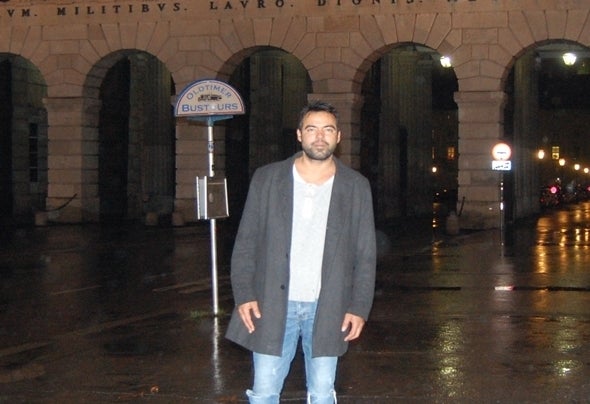 Bruno costa was born in 1983 in brazil, he started mixing with vinyl records in 1999, his first experience as a music producer was in 2002 but it was in 2009 that he released his first EP LOV. Currently, he remains in his electronic style, never forgetting his roots, always using orchestra sounds combined with analog sounds and real sounds from different instruments.