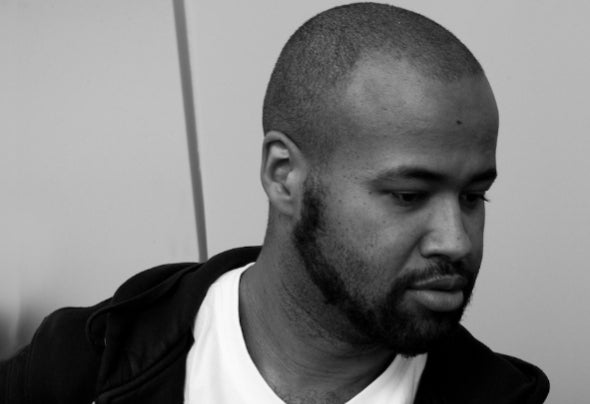 When a child builds his own drums using pots and pans and plays them almost every day, it’s a sure sign that music is the right path to set him on. Graduating as a Drummer and Composer/Arranger, Monte found his way at a very early age.Making music for the Demo Scene using Trackers where his first encounter with nowadays "vintage computers" providing him with all the sounds he needed to form his ideas into music. His passion brought him to Hamburg where he found himself producing/co-producing and mixing for a whole host of artists.Monte takes you back to the “Beverly Hills Cop” and “Miami Vice” aesthetic, but with a deep and solid funk groove lurking beneath.An absolute synth freak able to make any sound you could possibly think of almost in seconds on an array of devices, Monte also finds time to fill in as a professional drummer.Since 2008 Monte was drawn to the JEUDI Events at Hamburg’s BAALSAAL club, which eventually led him to become part of their first "JEUDI ́s FRIENDS EP".With "TRUE" - a tune which triumphantly took the top #1 spot in the Beatport Deep House Charts, "You should know" on #4 and several Top 20 remixes under his belt, and worldwide recognition rising fast, Monte is certainly one to keep on your radar.