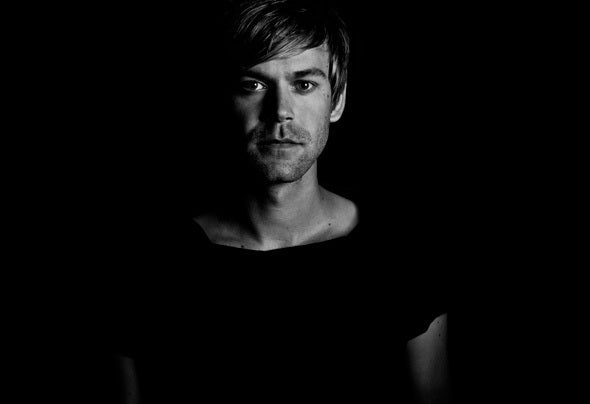 Patlac has always been following his own vision of electronic music. He started off dj’ing and throwing parties at the age of fifteen in a small town nearby Hamburg and then eventually got into producing himself. His first releases in 2007 and 2008 led to a broader recognition of his skills. releases on several other labels like Liebe*Detail, Baalsaal, 60Hertz Danza Macabra, Doeasy rec. and Yippiee followed there after.Beside his own releases Patlac has earned quite some respect as a remixer. His remixes for Noir, Pets Recordings, einmaleins music, darkroom dubs, night drive music, district raw, baalsaal, bouq.,sometimes with his best friend and studio partner Matthias Meyer, proved that he is a talented producer.Patlac has never been caught by the idea of quick fame. The personality and commitment he gives to his music can be heard in his tracks. Full of a deepness, they speak to your heart without ever failing on the dancefloor.All this aside, Patlac still keeps himself very down to earth. A sensitive guy, who is deeply involved with his local scene, caring about friendships and exploring all facettes of music with the curiosity of a newborn child. The future is bright for Patlac and it’ll be exciting to track the development of his productions in the next few years.