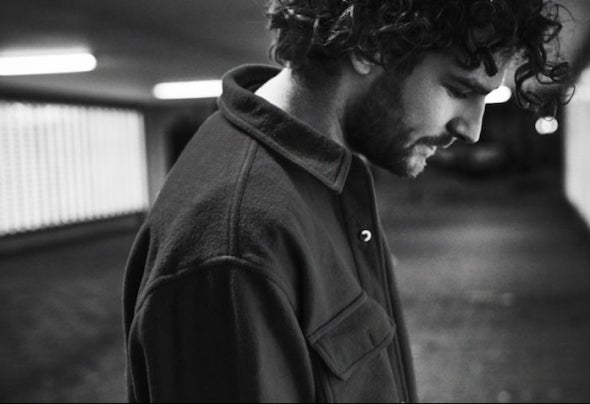 Listening to the futuristic, filmic and intergalactic music Tracey makes, you’d never guess that his love of electronic music was first forged on the dancefloors of some of Holland’s hardest clubs and festivals. Yet it was at one of these, the Awakenings Festival, that his head was turned towards techno and house. Within days, the 16 year-old had not only become an underground electronic music disciple, but had also started learning to DJ.Much has changed since then, but Tracey’s deep love and passion for the music remains. His palette of influences is wide and far-reaching, from the far-sighted futurism of Detroit and the deep space pulse of electro, to left-of-centre electronic experimentalism and the alien world of British and European IDM. Although Tracey’s productions for labels such as Voyage Direct and Intergraded contain their own unique aural hallmarks, it’s these musical fields that often provide the initial spark.Listeners will also detect a myriad of other styles and influences within Tracey’s releases, which underpin colourful synthesizer motifs and ear-catching melodies with sturdy dancefloor grooves (the latter achieved in part due to the use of studio partner Darling’s impressive collection of vintage drumcomputers). While Tracey’s music is emotive and sometimes life affirming, it’s never less than energy-packed and percussive.These twin obsessions naturally come to the fore in his DJ sets, which see him flit between disparate but complimentary rhythms – the body-popping punch of electro, the jacking beats of house, the sweaty polyrhythms of Africa and the off- kilter swing of broken techno – whilst retaining the colourful, futurist vibes that only synthesizer-heavy music can provide. Like any good DJ, Tracey’s sets are fluid with multiple peaks and troughs, not to mention typically dreamy endings to send punters home happy.