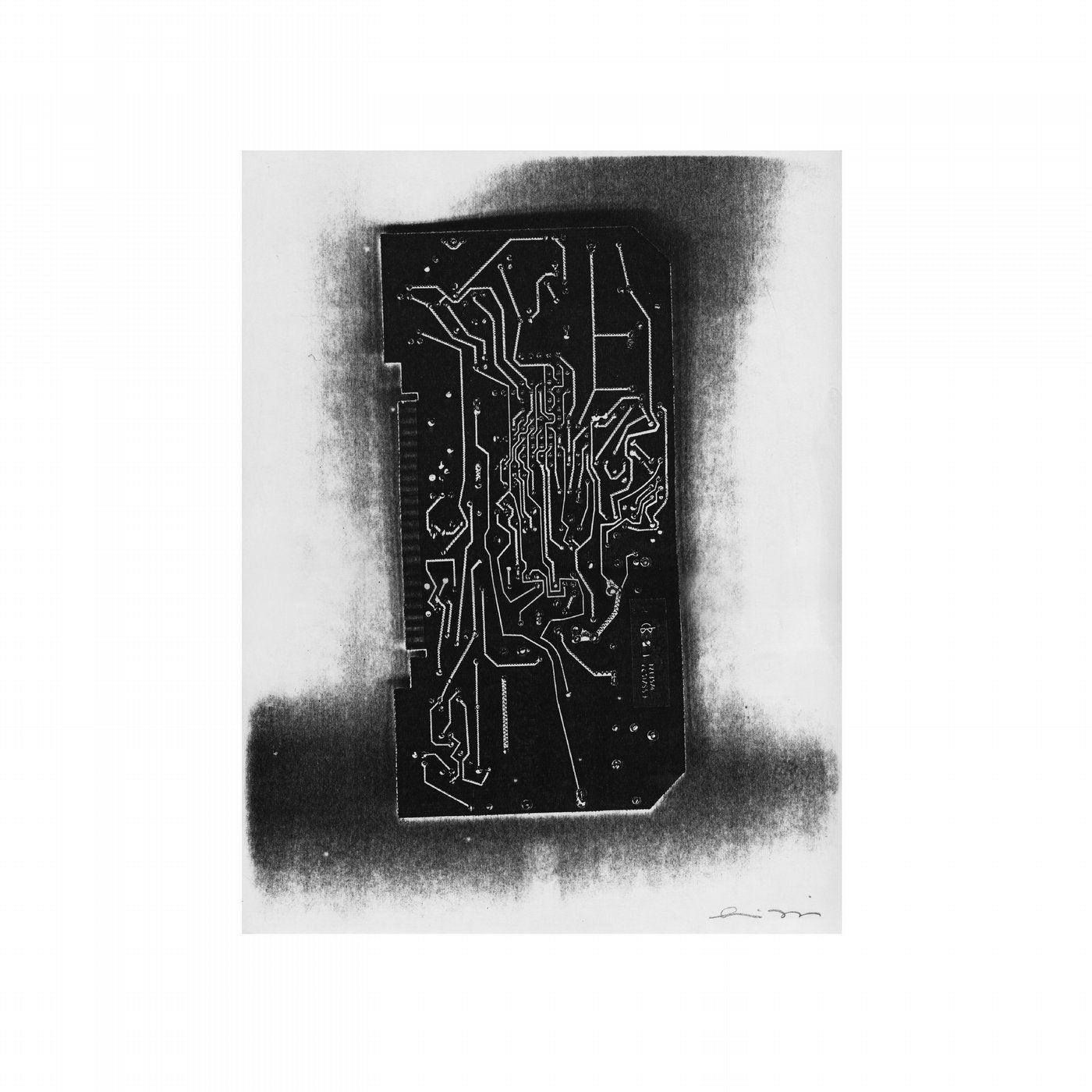 A new addition to the labels extended family, Tracey arrives on Dial with his debut LP, Biostar. Following previous releases on Aus Music, Voyage Direct and Intergraded, Biostar pushes the technical and emotional craft of this vital young producer in exciting new directions, submerging listeners in thirteen tracks of sublime electro, ambient experimentation and warm, tonal techno.
Based in the Netherlands, Traceys music is undoubtedly indebted to a legacy of emotive electronic music, the sort whose stark futurist vision cannot be equalled. Instead he strives and succeeds to create something personal and charismatic from a perhaps familiar palette of sounds. Somewhere between experimentation and understated songwriting, Biostar is a worthy edition to Dials legacy of unique, artist-led albums.
In the tradition of established Dial artists such as Lawrence, Roman Flugel and Efdemin, Traceys immediately apparent strength is an almost supernatural ability to conjure affecting and memorable melodies with minimalist intent, often just utilising the raw textures of his machines.
From album-opener THRRVL, Tracey tracks the initially gentle undulations of his studio seemingly waking to life, plotting a neat melodic shuffle on TRR and then, by, CCLRT, something dense, trippy and yearning. From hereon in, Biostar plots an intriguing course through hypnotic, clockwork crunch (THWRD), to Drexciyan submersion (HDRCSTCS) and rhythmic experimentation on PHTCPHRK.
Some of the more affecting moments on Biostar emerge from its more obtuse sections; DTFNK deciphers a surprisingly catchy melody among waves of scrambled signals, while the initially skittish DRMRBT blossoms into an electro lullaby at 126bpm. By the arrival of wistful closing track CLSTLBNG, listeners are likely to emerge content from the deepest exploration yet of Traceys unique analogue ecosystem.