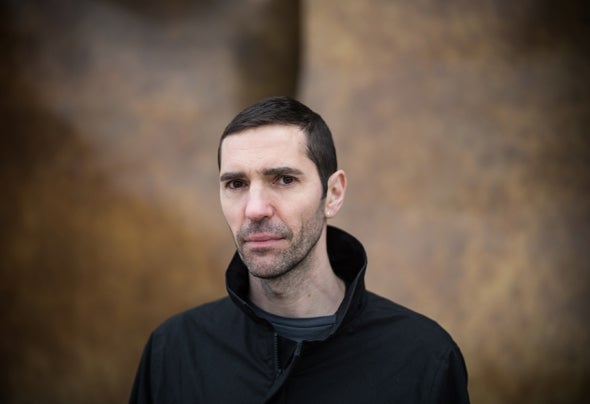 Dutch-born US-based Martyn has always taken a genre-transcending approach toward dance music. Inspired by the futuristic and melodic aspects of Detroit and Chicago, Martyn’s music also floats through Drum 'n' Bass, classic UK Dubstep, UK Bass and Garage offshoots and the ambient fringes of House and Techno. He comes by this broad musical spectrum honestly, having first been been directly involved with the core evolution of Post-Dubstep in London following his earlier explorations of sci-fi-inflected tech-step.Equal parts composition and emotion, Martyn’s hybrid musical approach is both consistently hypnotic and dancefloor-oriented. It’s a sound he continues to develop as a resident at Berlin’s renowned Panorama Bar, where he is known for taking musical risks in lengthy but seamless sets. He has previously released on his own 3024 imprint (which he runs together with long-time collaborator Erosie), as well as on Berghain’s in-house label Ostgut Ton, Brainfeeder, Ninja Tune, Hyperdub, Warp, Aus Music, and extensively on Steffi's Dolly Dubs. He also maintains an ongoing collaboration with Steffi as the duo Doms & Deykers.