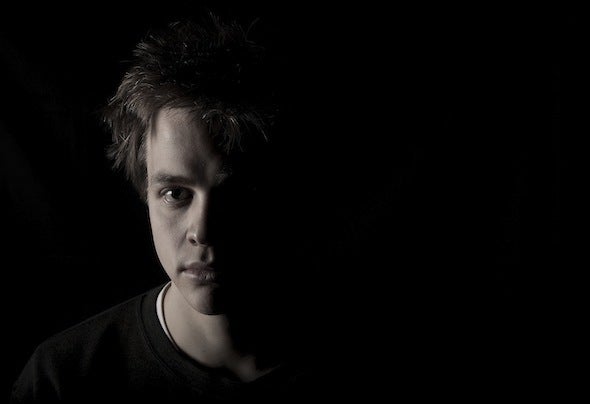 Following a momentous year of releases in 2010 and having concentrated his output under the Pearson Sound moniker, David Kennedy’s following 12 months have been just as busy; but for different reasons. Releasing a critically acclaimed FABRICLIVE compilation in March he’s since remixed and opened for one of music’s most respected acts, Radiohead, in New York. Having travelled across Europe on the first Hessle Audio tour of the continent he’s also DJd on the London Eye, lectured at Red Bull Music Academy in Madrid and he’s constantly finding himself in new and interesting positions; whether that’s following Moodymann on a Sunday afternoon in a London basement or pre-empting Rusko at an open air festival. Still very much a key component in the running of the Hessle Audio label, whose ‘116 & Rising’ compilation managed to emphatically collate their history whilst simultaneously looking to the future and their imminent 20th release, Kennedy’s output as Ramadanman may have ceased, but his subsequent work as Pearson Sound and as Chicago house ‘legend’ Maurice Donovan commands much the same level of gravitas with long sold out white label releases and a 12” on Night Slugs. Musically, he’s looking forward, refusing to sit still or be easily categorised. And with his latest productions feeding more from the classic notions of 4x4 dancefloor music and his sets retaining every inch of precision and his selection spreading out further as his knowledge of music grows he has established himself as one of the UK’s most in demand artists.