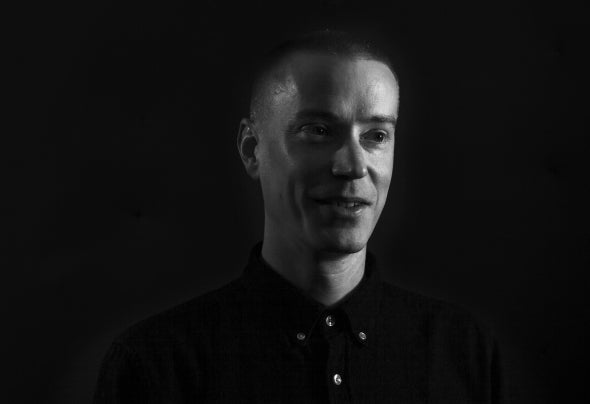 The artist known as Pinch is a pioneer of dubstep, the sound that sparked one of the biggest waves of musical creativity ever seen in the UK. Subloaded, which he began in his adopted hometown of Bristol back in 2004, was the rst dedicated dubstep and grime night outside of FWD>> in London, and to this day the impact of the party still ripples through Bristol’s bass community. Techno’s endless permutations are as much an inspiration as dub in Pinch’s music. His DJ sets and productions take the term “dub techno” not as a concrete blueprint laid down by Basic Channel in the 1990s, but as a creative springboard to explore and combine two of the most versatile music styles ever conceived. The bass and dynamics of dub are interwoven with the tense soundscapes and atmospheres of techno. This is why you might nd Pinch scorching the dance oor at a techno club one week, before rolling out a set of the heaviest dub, dubstep and dancehall the next.