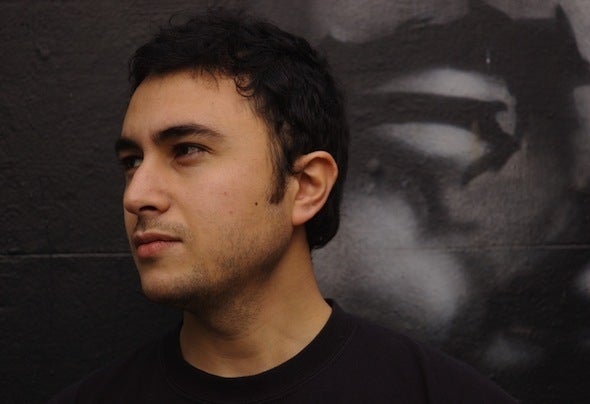 Shenoda continues to go from strength to strength creating his own sound and establishing himself as prominent DJ and producer within the new wave of British underground talents. Not one to conform to current trends his trademark style of deep, dubby basslines set within an infectious and solid groove have established him as an artist existing very much within his own right. Shenoda’s close affiliation with the Hypercolour crew saw him release his Shot’s EP. in mid 2011. This EP. which demonstrated his unique sound throughout was supported by the likes of Martyn, Konrad Black, Mosca, Deetron and was hammered in Ibiza throughout the summer season. With a string of previous releases on Hypercolour, Connaissour and 1Trax Shenoda continues to calve a very bright future as a one to watch. With a fastly filling gig schedule of performances at various clubs across Europe this have taken Shenoda to in 2011 make his Fabric Room 1 debut. With forthcoming releases and remixes on Hypercolour, Fear of Flying, 1Trax, and Save You and with further collaborations with Hypercolour’s Alex Jones in the pipeline, Shenoda continues to be an artist to keep a close eye on.